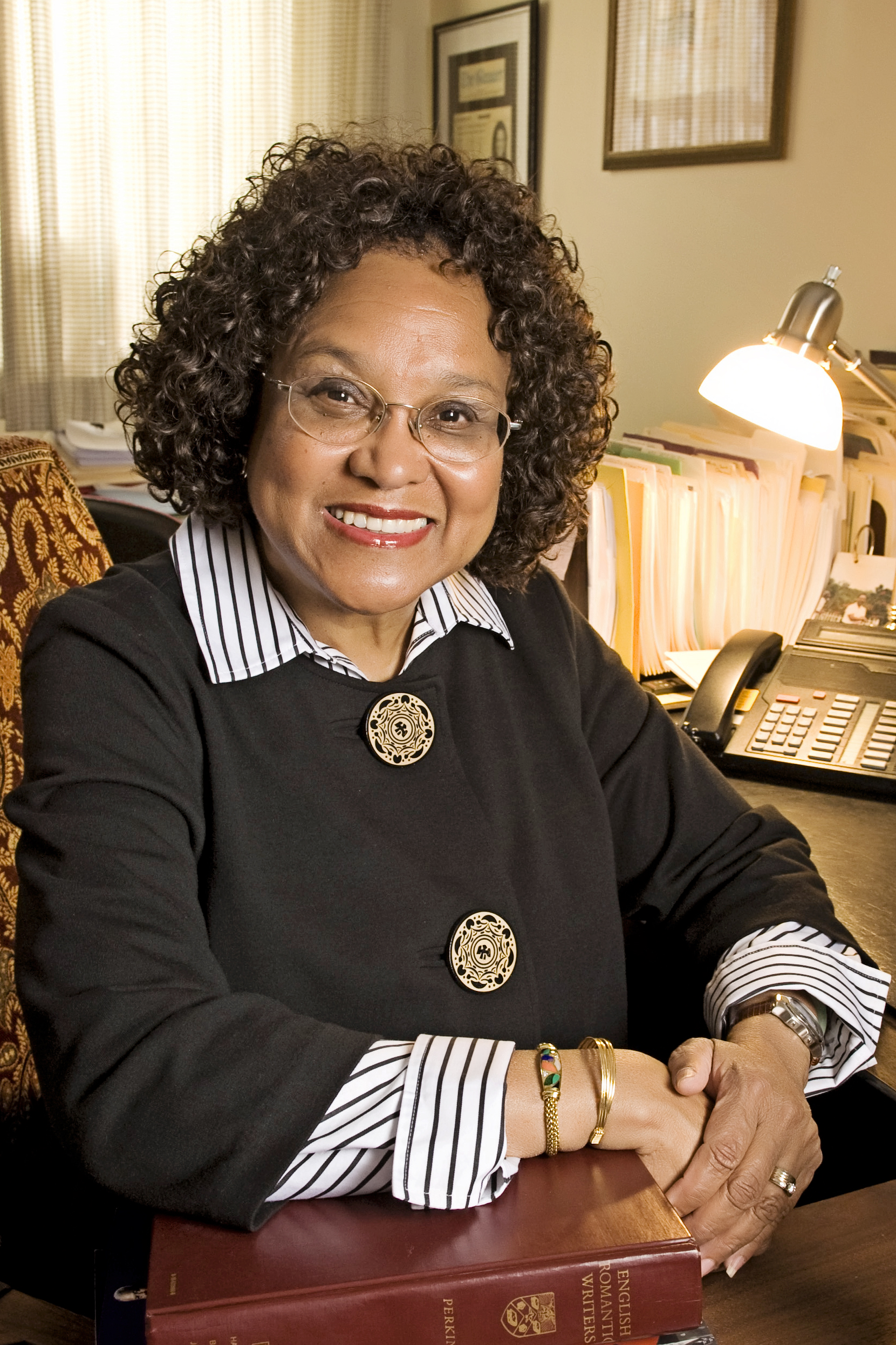 Barbara Paul-Emile, Professor of English and the inaugural Maurice E. Goldman Distinguished Professor of Arts and Sciences at Bentley University 2000 – 2015, holds a Ph.D. from the University of Colorado - Boulder, and MA and BA degrees from New York University where she was elected to Phi Beta Kappa. Dr. Paul-Emile’s work centers on 19thc English Romantic Literature, Myth, and Caribbean Literature. She served as a member of the faculty at University of Colorado – Boulder at Vassar College, and as the Associate Director, and later Research Fellow, at the Mary Ingraham Bunting Institute, (presently, Radcliffe Institute of Advanced Study) Harvard University.


Dr. Paul-Emile, first African-American to be tenured and to be promoted to full professor at Bentley University, was named Massachusetts Professor of the Year by the Carnegie Foundation and by the Council for the Support and Advancement of Education. She was honored by the University of Massachusetts, receiving its Distinguished Scholar Award. She was also awarded Bentley University’s highest teaching honor: The Adamian Award for Teaching Excellence, and is a four-time winner of the Teaching Innovation Award, a two-time winner of the Martin Luther King Jr. Leadership Award, and the recipient of several publication awards.


Dr. Paul-Emile was selected by the Women of Harvard Club Committee as an honoree for demonstrated leadership and outstanding achievement at their 3rd Annual Boston’s Most Influential Women’s Award Ceremony, 2014.


Building travel components into her courses, Dr. Paul-Emile leads 16 classes to several international destinations such as Greece, Turkey, Egypt, Thailand, Cambodia, Singapore and the Caribbean, among others. She has offered innumerable papers at academic conferences and has been engaged in extensive creative writing which includes publication of the novel, Seer, winner of the Chelson Award, and a collection of visionary and contemplative poems, The Dance of Life: Poems for the Spirit. In 2015, she published Mosaic: A Collection of Caribbean Short Fiction. Presently, she is composing a collection of visionary poems and completing a scholarly review of the poetry of the English Romantics: Slavery and the Romantic Vision: Wordsworth, Coleridge and Southey.